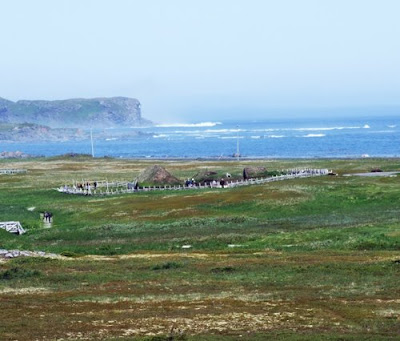 “In the past, archeological finds in places like Greenland have been found in the permafrost beneath the surface, frozen in time,” says Stephen Dockrill, the university’s senior lecturer on archaeology. “One of the biggest problems we’re facing in the north Atlantic is rising sea levels causing more coastal erosion, cutting into cliff faces where lots of archaeological sites are based.”

He said a site in the Faroe Islands where Vikings settled is being eroded, and added, “We’re also seeing erosion of deposits in this country in places like the Orkney Islands, with remains from the Neolithic and Bronce Age under threat.”