The exhibition “Teotihuacan: City of the Gods” opened this week in Monterrey, Mexico, with more than 400 relics of the mysterious ancient city provided by museums and collections around the world. The exhibition is the largest ever assembled on Teotihuacan.

These photos show some of the ceramic sculpture featured in the exhibition. 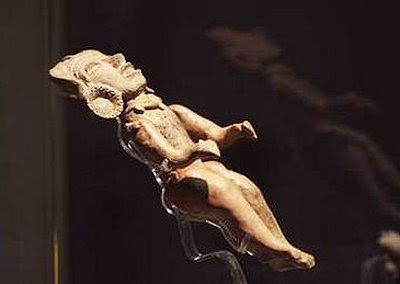 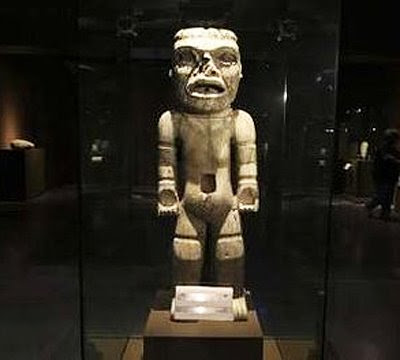 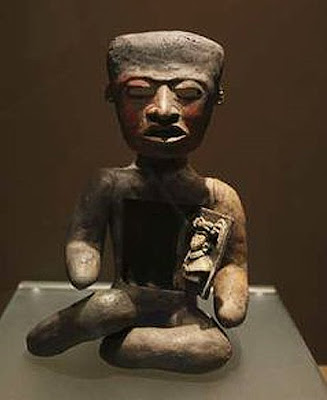 Posted by Gregory LeFever at 1:21 PM