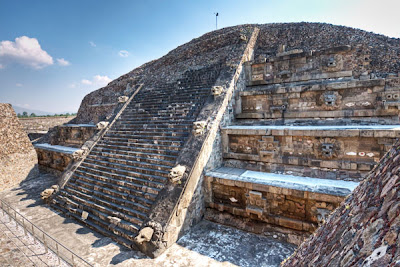 With the exploration of these areas, the INAH looks forward to making some of the most important archaeological discoveries yet at Teotihuacan.
Click here for the article.
Posted by Gregory LeFever at 2:32 PM