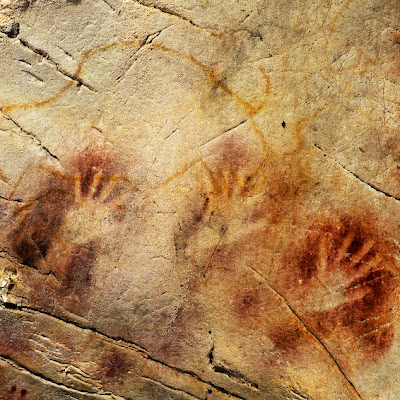 “What’s really exciting about this possibility,” said Pike, “is that anyone, because it’s open to the public, could walk into El Castillo cave and see a Neanderthal hand on the wall.”
Click here for the article.
Posted by Gregory LeFever at 1:24 PM