More Research on Possible Solomon Mine 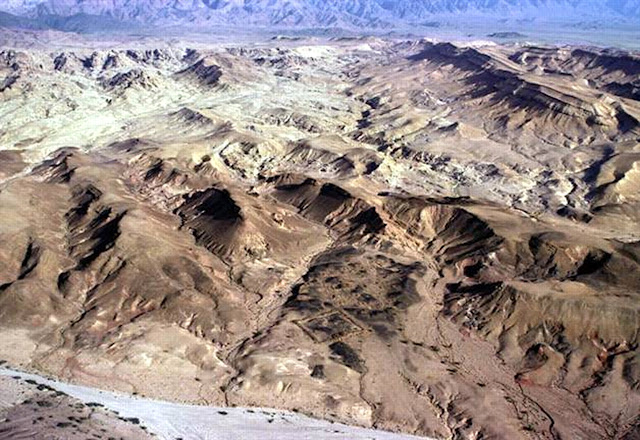 Aerial view of KEN, with fortress and slag mounds.


Archaeologists will return to a site southeast of the Dead Sea in September to continue investigating one of the largest copper mines of the ancient Middle East. Among other things, they hope to identify the ethnicity of the people who controlled the mines during the 10th century BC.

That’s the period when, based on the Biblical accounts, scholars have traditionally dated the kingdom of Edom, as well as that of David and Solomon of ancient Israel. Khirbat en-Nahas ~ usually shortened to KEN ~ is substantiated as the largest Iron Age (1200 - 500 BC) copper mining and smelting center in the southern Levant.

According to Popular Archaeology:

Recent radiocarbon dating has placed its age indisputably two centuries earlier than scholars had previously thought, pushing back the clock from the long-accepted dates assigned by archaeologists for the center and the kingdom of Edom in which it was located.

It also places its heyday squarely during the time when ancient Edom and the United Monarchy of Israel under kings David and  Solomon, according to traditional interpretations of the Biblical account, dominated the region.

The significance of the discoveries at KEN fall within the context of a larger debate about chronology and the credibility of traditional interpretations about the existence of the kingdoms of David and Solomon as depicted in the Hebrew Bible.

Click here for the complete article.
Posted by Gregory LeFever at 7:48 AM