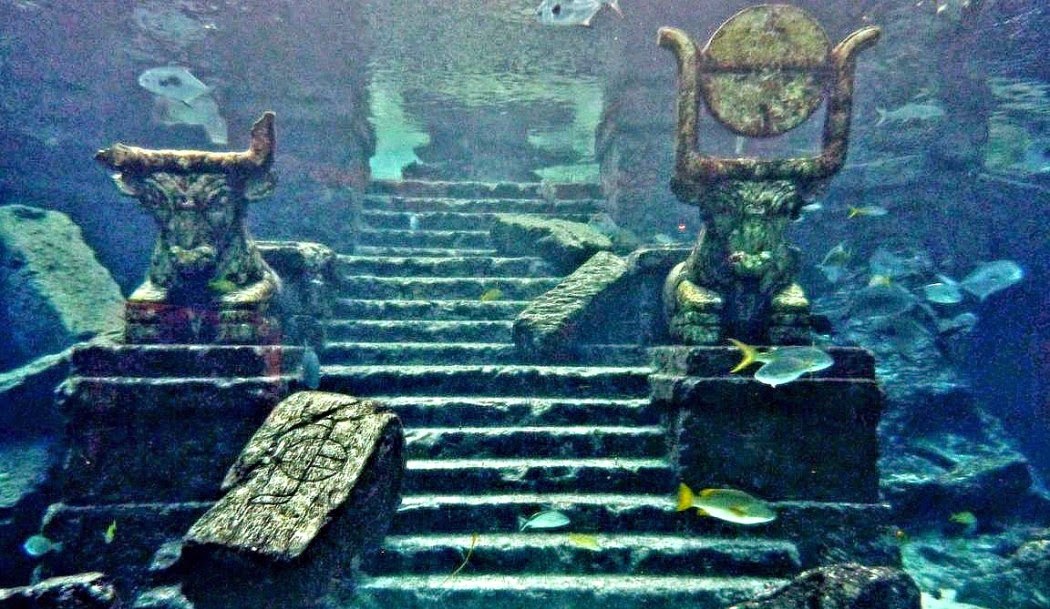 Anyone studying the origins of human civilization on earth is aware of the earlier, earlier, earlier start-dates archaeologists are citing. The reasons are basically the discovery of previously unexplored sites and the enhanced technology enabling more precise dating of artifacts.

Here’s a wrap-up of some newer findings, especially the Gunung Padang site in Indonesia, first thought to be a natural hill but now revealed as a 300-foot step pyramid. According to The Mind Unleashed website:

The hill was actually not a natural hill but a 300-ft high step-pyramid. And what’s even more controversial is that the structure was much older than anyone imagined . . . Radiocarbon dated the terrace structures at around 500 to 1,500 BC, similar to previous estimates.

. . . As the drills dug deeper, Natawidjaja continued to discover that the columnar basalt structures extended far beneath the surface and yielded much older dates. At depths of 90 feet and more, the material was found to be 20,000 BC to 22,000 BC years old. Using radiocarbon dating, he and his team proved that man-made megalithic structures and hence a prehistoric human civilization existed well into the Ice Age.

Gunung Padang is a recent addition to the growing list of archaeological sites proving that our history books regarding early civilizations are now hopelessly out of date.

Click here for the article.
Posted by Gregory LeFever at 11:10 AM

pleased to present my new paper' historiography by objectives' this delineates a theoretical framework for the study of history in the 21st century and exposes the perils/pitfalls of all ideology driven approaches. it also probes the histirians duties towards society

Interesting post, and evocative. It was just a feeling, but I remember first thinking back in 4th grade how much older earth and civilization was than we actually study. http://flossiebentonrogers.com

The blog is very well-written and detailed.
The use of references throughout the piece has increased the credibility of the information stated.
It's great that there is more explanation of the discovery of Gunung Padang in a research article link . Additionally, I hope that the blog is updated to include the results and research from future findings.

This was a great post! I find it fascinating that scientists and archeologists are still finding out new things about the origins of human civilization. I cannot fathom how civilization's existed in 22,000 BCE. That is indeed a very long time!

impressive one about "human civilization"