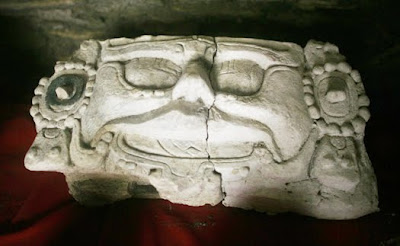 The Toltecs were from Mexico's central highlands and apparently expanded their influence to the Maya strongholds in southern Mexico. They are believed to have dominated central Mexico from the city of Tula — just north of present-day Mexico City — between the 10th and 12th centuries, before the Aztecs rose to prominence.
Click here for the CBC article.
Posted by Gregory LeFever at 10:03 AM