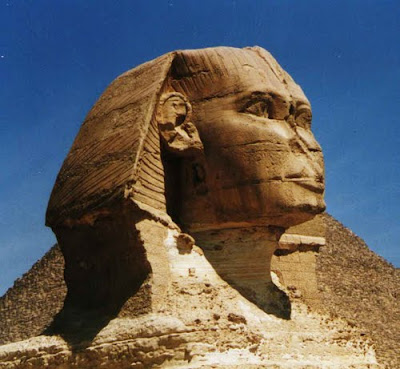 Click here for the complete Smithsonian article.
Posted by Gregory LeFever at 10:38 AM