Another cave containing prehistoric paintings may exist just four kilometers from the famous Lascaux caves in southwestern France. The original cave art at Lascaux was found in 1940, and attracted hordes of visitors until it was closed to the public in 1983 to protect the artwork.

A group of teenagers near the town of Montignac discovered in 1940 a complex network of Paleolithic caves with a series of 17,000-year-old frescos. According to Archaeology News Network: 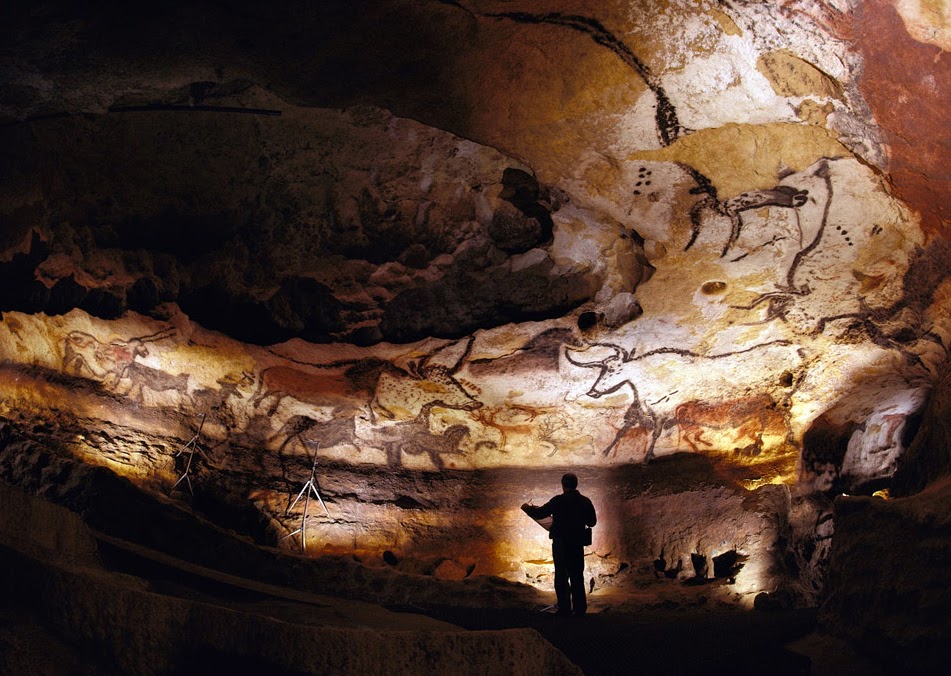 The rumors of a second cave covered in pre-historic artwork have been circulating for years, but it appears local authorities are now ready to take them seriously after one local family shared an extraordinary secret they had kept to themselves for half a century.

According to French media reports this week, preliminary investigations by the town’s mayor, as well as authorities in the Dordogne region, have proved promising enough to warrant a more detailed probe into a patch of land 4 km from the site of the Lascaux caves.

“There’s no certainty, and we are still quite far from having the necessary evidence to confirm the existence of another decorated cave,” Montignac mayor Laurent Mathieu told French daily Le Figaro this week.

Despite that caution, however, Mathieu did confirm that the culture department of the Dordogne regional administration would soon be mapping out a 10-hectare area for “further research.” This region will also be placed under surveillance, to prevent amateur archaeologists from conducting their own, unsupervised investigations.

The possibility of a second discovery near the town came about in August, when an elderly local woman told the mayor that her husband – who had died in August – had come across a cave with prehistoric frescos back in 1962, but had covered the entrance for fear of bringing hassle on himself. The secret had stayed in the family for 51 years, until she finally shared it with the mayor.

Posted by Gregory LeFever at 3:46 PM

I was lucky enough to go down into these fascinating caves in Montignac, with my family, before they were closed to the public

Thanks for posting an interesting post on cave painting. Cave painting is definitely a subject matter of research. We are amazed to find the paintings of Lascaux. The blog is quite informative and written in a lucid way.