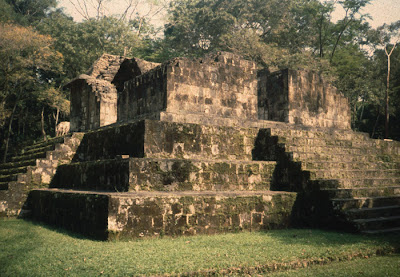 The finding comes from seven years of archaeological excavations at Ceibal, which was occupied continuously for 2,000 years.
Click here for the article.
Posted by Gregory LeFever at 8:40 PM

I have been reading your blog posts for month and its been the greatest thing I am doing in past few months. keep up the good work for sharing the information. 경마

Great post! I am actually getting ready to across this information, is very helpful my friend. 바카라

Great blog here with all of the valuable information you have. Keep up the good work you are doing here 토토